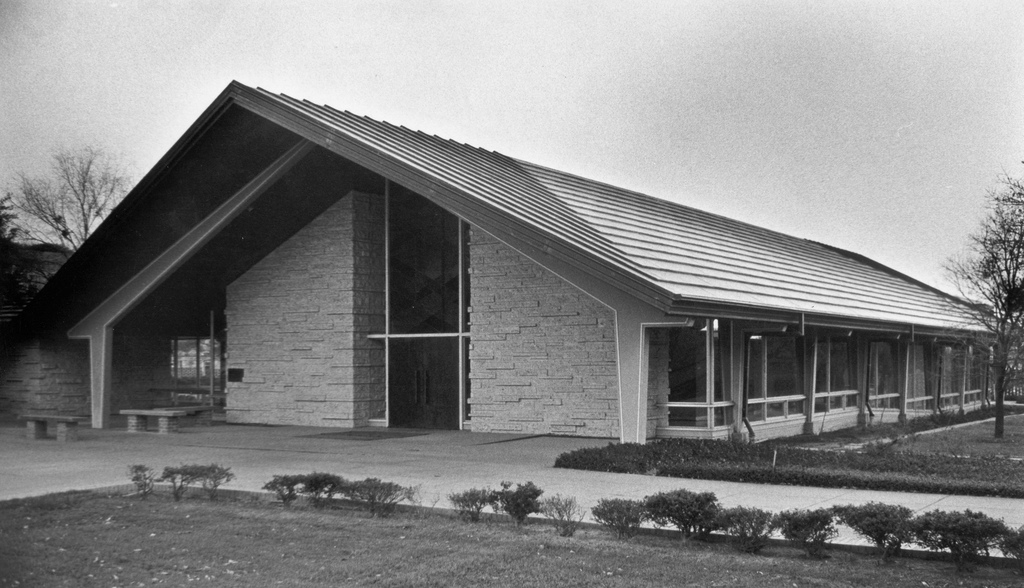 Failing Is Not Just For Failures

I walked out of chapter meeting at All Faiths that night with a feeling indescribable.

“I lost in the runoff election.”

“Peace—that’s a good word to describe it. Yes, I feel at peace.”

When I was nominated to serve as the 2014 Vice President of BYX, I was extremely humbled. Taking on this position would be a huge responsibility, but also a great opportunity to give back to a fraternity that has meant so much to me.

For those of you who are unfamiliar with BYX, Beta Upsilon Chi Fraternity serves as an alternative to the traditional Greek fraternal lifestyle. BYX exists to build brotherhood and unity among Christian men on a college campus, and it has been a huge blessing to me throughout my time as a student at Texas A&M. In this organization, I have been given countless opportunities to grow in my faith, as well as share it with others, and have a heck of a lot of fun along the way.

Honestly, I was hesitant to accept my nomination and run in the officer election. For me, college has been so much of figuring out what my priorities are, and then investing myself fully into the things at the top of the list. I wasn’t exactly sure where my involvement in BYX ranked on that list, but after God used several guys to reach out to me and encourage me to run, I went with it.

As the story goes, I gave my nomination speech to the chapter, and the following week, we held the elections. At the end of it, the newly-elected group of officers stood up on stage receiving applause from the chapter. I was just fifteen votes shy of being up there with them.

After the conversation above with my mentor and the realization that the strange feeling inside of me was that of peace, the Lord brought to my mind a verse I had memorized years before:

You will keep in perfect peace those whose minds are steadfast because they trust in You. // Isaiah 26:3

Trust has less concern with circumstances and outcomes. Rather, trust has confidence in the character of the one who will see you through to the end. It says, “I’m not sure how all of this is going to play out, so I’m going to need to hold your hand to walk me through this.” That is where perfect peace comes from.

And that’s the reality of what happened that night. Logically, I should have walked out of that meeting angry or disappointed. I should have felt insignificant and insecure. Instead, the Lord gave me a peace about the situation that transcends all understanding, and I’m thankful for that.

Failing is not just for failures. Failure, especially in the form of rejection, can sting a bit, but we learn and we grow from it. God led me down a path that required me to take a step back and evaluate my role in BYX. At the end of it was what may have looked like a loss, but the more I think about it, I’m still a winner. I learned, I grew, and I fell deeper in love with a God who gives perfect peace. I’m still working to figure out where exactly I’m supposed to fit in, but, in whatever he has next for me, I’ll keep on.